245. From Welfare to Millionaire - with Sandy Forster 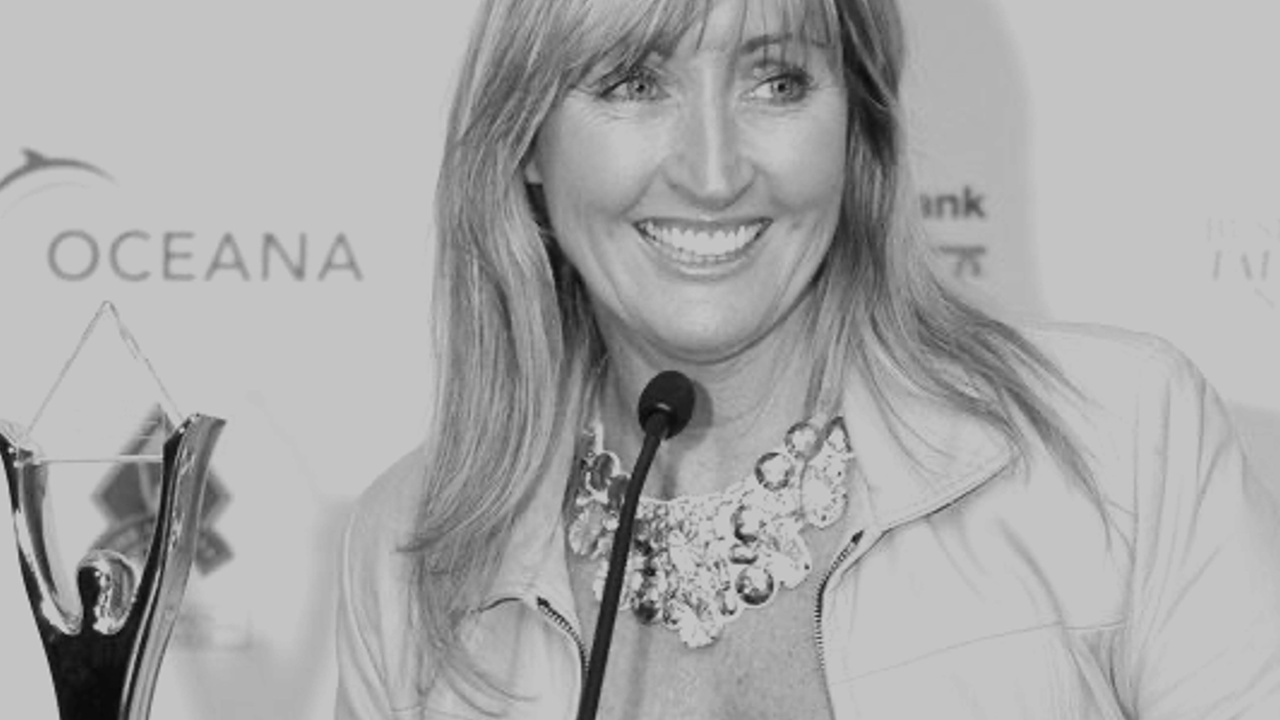 When I knew today's guest was coming on the show, I quickly downloaded the preview version of her Kindle book, "How to Be Wildly Wealthy Fast".

I thought, 'another book on money mindset, how different could this be?'.

How wrong I was.

Within a few pages I ran back to Kindle and purchased the whole thing.

And devoured it in a few hours.

I discovered she was the coach of many of the coaches I followed (like the gorgeous Denise Duffield Thomas).

I was getting really excited to talk to Sandy. I had lists of questions.

And then I met her.

She's the most down to earth, spiritual 'guru' I've encountered (she'll not want to be called a guru, and I hate using that word, but if there was anyone deserving the term in a true sense, it would be her).

I never got around to most of my questions as we just chatted in a natural flow.

We discovered we both grew up with similar backgrounds during the same decades in suburban Australia, and a new friend was found.

So without further ado, I invite you to listen right through (it's a long one, but  goodie) to this fun and inspiring podcast episode.

Sandy Forster, is the money mindset mentor for women who are ready to experience more abundance and freedom in their life.

Her story is incredible.

Sandy Forster went from welfare to millionaire, has been featured in Oprah’s Aussie Secret and loves inspiring and empowering women to break through their blocks, manifest more money and create a life they’re truly passionate about.

Her award-winning international bestseller "How to Be Wildly Wealthy Fast" has been translated into over 11 languages and she’s transformed the lives of hundreds of thousands of women worldwide. Welcome Sandy…

Sandy feels she’s been truly blessed to have some amazing experiences in her life so far. Met her boyfriend at 16, married him 11 years later and divorced 3 years after that (became a single mum and ended up with $100,000 of debt and on welfare) then discovered the Law of Attraction, became a master at manifesting and turned it all around.

She’s climbed to the highest camp on Mt. Kilimanjaro, meditated in complete silence for 10 days, watched the wildebeest migrate across the Serengeti, trekked the Inca Trail to Machu Picchu, dived with dolphins in Hawaii, wandered markets with Moroccan nomads in the High Atlas, white water rafted down the Zambezi and was helicoptered off Mt. Everest where she almost died trekking to Basecamp.

She’s swum in Sacred Mayan underground caves, flown by helicopter over Victoria Falls, danced with Masai tribesmen in Kenya, travelled to over 52 countries, gone from welfare to millionaire, written a bestselling book, won multiple business awards and been personally invited by Jack Canfield to be a member of the world’s most awesome group of transformational leaders, experts and authors on the planet!

Sandy loves showing women anything is possible. and then empowering them to break through their blocks, manifest more money and create a life they’re truly passionate about.

THE HOUSE OF MERILYN

Get started with the WowArchetype Quiz

Contact me to find out about private Mentoring, Speaking & Retreats

Want to get an irregular email from me? I email when I'm inspired. Rants... ways of working with me... invitations... new offerings... podcast updates... what I love... pop your email here.